Invisalign Come to Your Rescue Against Uncomfortable…

Restore Your Youth and Hormony With Acides…

Tips to find the best store for…

Keeping yourself away from a drug addict…

The Benefits of Protocol-Based Alerting

Do You Have Hyper-Pigmented Skin That Is…

What You Ought To Know Prior To…

Is Invisalign Clear Braces Best For You?… 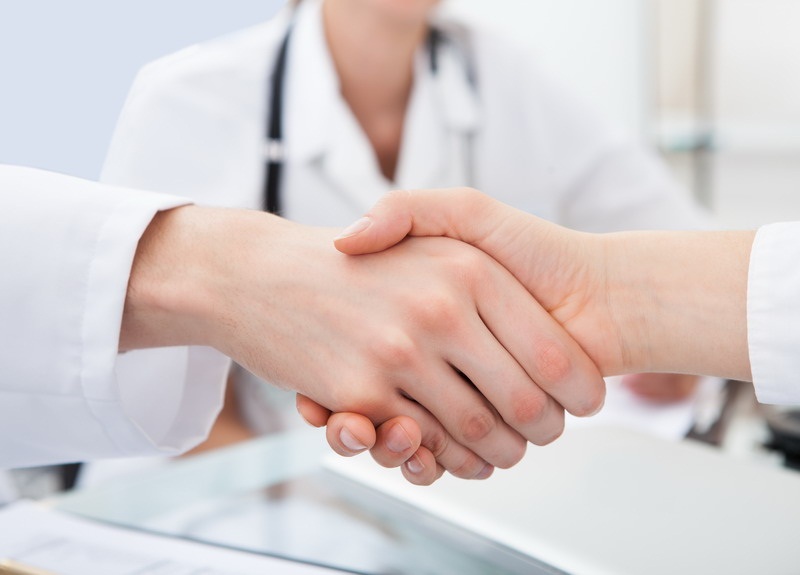 You are a medical recruiter working your tail off to find quality locums to meet your firm’s contractual obligations. Everywhere you turn, it seems like there are 20 recruiters competing for a single doctor. What do you do? That depends on how far your firm is willing to go to beat the competition. At the very least though, you should be paying attention to one thing in particular: money.

As altruistic as medicine might be, doctors are no different than any other kind of worker. They are motivated by money. If a doctor has two opportunities that are nearly identical in every aspect other than salary, he/she is going to choose the opportunity that pays more.

Unfortunately for recruiters, physician wages seem to have stagnated over the last couple of years. According to a recently released survey, compensation was up for only 37% of America’s doctors in 2016-17. That is not a good number when you’re recruiter. It tells you that you have to press clients a little harder in order to get them to spend.

According to the survey, cardiologists earned an average of $366,241 in 2017. Family medicine practitioners earned $211,923 while hospitalists earned $265,000. Can employers do better? That is what recruiters have to find out. They do so by pushing the envelope.

Recruiters know that wage stagnation is not a good thing. Actually, it’s never a good thing regardless of industry. Wage stagnation means that people aren’t making enough money to keep up with the pace of inflation. It means that even though the economy is rebounding, employers are not willing to pay a little bit more in response.

For doctors however, there is a certain amount of resignation to the fact that employers are only willing to spend so much on labor. The question is one of how much they can use demand to their advantage. This is where a locum doctor and a savvy recruiter really have a tremendous amount of power.

Building a strong track record for the recruiter and a solid CV for the doctor allows the two to go to the employer with a very good offer. A good offer in the midst of high demand may be enough of an impetus to push the employer to pay a little more. This sort of scenario can create a snowball effect. A doctor with a reputation for earning so much is one who finds him/herself in demand, thus commanding higher wages.

Not All Specialties Stagnating

Despite general wage stagnation within the medical profession, it’s not all bad news. The report showed that some specialties actually saw a decent increase in 2016-2017. Emergency medicine is a good example. Doctors in that specialty enjoyed a 5% increase that boosted average salary to $306,389. Pediatricians and pulmonary specialists saw a 2% boost.

Will the same hold true for 2017/2018? Only time will tell. Physician compensation tends to be up and down in a variety of specialties depending on numerous factors. It could be that even though cardiology has remained pretty flat over the last couple years, 2018 data could show a significant increase after all the numbers are crunched.

It’s also important to note that doctors are still among the highest paid U.S. workers, professional athletes and entertainers excepted. Even with stagnant wages, they earn significantly more than the average worker in virtually every employment sector.

For medical recruiters, that is something to hang their hats on. Now they just have to find a way to translate the good aspects of physician salary into more effective recruiting.

Are You Looking for Stem Cell Doctor or Clinic?

5 Quick Cosmetic Treatments You Can Have in Your Lunch Break

Drug and rehab treatment – A Way to a Healthy Life

Is Invisalign Clear Braces Best For You? Know If You Are Really A Good Candidate For It!

Do You Have Hyper-Pigmented Skin That Is Causing You Emotional Pain?

Best dumbbells workout for your upper body and their benefits.

Which are the best healthcare app development company in the USA?

The Ultimate Guide To Cannabis Dispensaries

The Importance of Maintaining Dental Hygiene

Best dumbbells workout for your upper body and their benefits.

Which are the best healthcare app development company in the USA?

The Ultimate Guide To Cannabis Dispensaries